Chanute almost did not include Le Bris’ story in his book Progress In Flying Machines because although this glider was actually built and flown, the only account Chanute could find of it came from a romance novel in which the author “had mixed up a love story with the record of the aerial experiments.” He eventually found an out-of-print non-fiction book that he felt more comfortable with, and so he told the story.

Le Bris was a French Naval captain who, in 1857, played with a dead albatross and became convinced that he now comprehended “the whole mystery of flight.” Inspired by the bird’s wing, he built and flew a series of gliders.

The 1857 model pictured was essentially a canoe with wings. It measured 13 feet long and 50 feet across. He set the apparatus on a horse-drawn cart, and once the cart driver got the horse to a full gallop, jerked a fastening rope free and rose to “a height of nearly 300 feet, sailing about twice that distance over the road.”

Unfortunately, the rope, which was still attached to the glider, whipped around the body of the cart driver and lifted him into the air, leaving him “howling with freight and anguish” but fortuitously provided a helpful counterbalance and stabilized the craft. You can’t make this stuff up.

Le Bris had hoped to spend two hours in the air and apparently could have done so, but when he noticed the poor driver’s situation, he managed to descend safely and put the poor guy back on the ground. Unable to re-ascend, Le Bris landed and damaged one of the wings.

LESSON: Don’t exclude a good story just because it’s in a romance novel, particularly if the novelist swears he didn’t make it up. 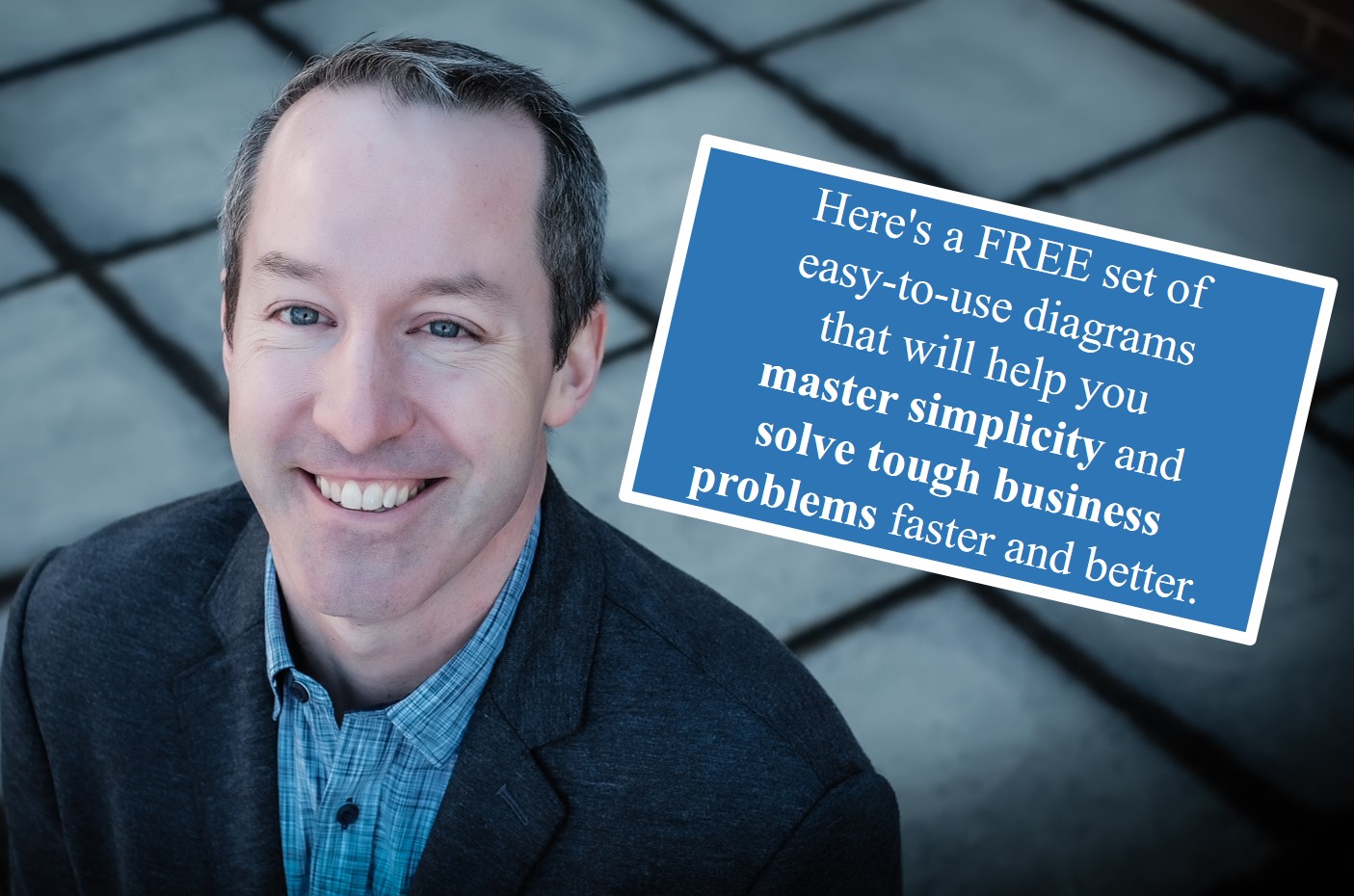